Like a nearly forgotten painting sitting in storage, George Balanchine’s ballet “Gounod Symphony” hasn’t been danced by a professional company since 1993.

But former New York City Ballet star Suzanne Farrell is brushing off the dust—and inviting the public to go behind the scenes and watch a piece of its reconstruction.

Ms. Farrell was one of the most influential muses to Balanchine, the co-founder of City Ballet whose neoclassical style changed the course of ballet in the 20th century.

Balanchine created 23 ballets with Ms. Farrell and proposed marriage to her in 1968, despite an age difference of about 40 years. Their relationship was complicated, and resulted in her leaving his company in 1969 when she married fellow dancer Paul Mejia.

Despite the offstage soap opera, Ms. Farrell, who later returned to the company and retired from dancing in 1989, has committed much of her own career to ensuring Balanchine’s legacy. His works are a major part of her company’s repertoire; she herself owns the rights to three of his ballets, and in 2007 she launched the Balanchine Preservation Initiative.

She is in a unique position to teach his work to a new generation, having had direct access, personal and professional, to him over the course of about two decades. 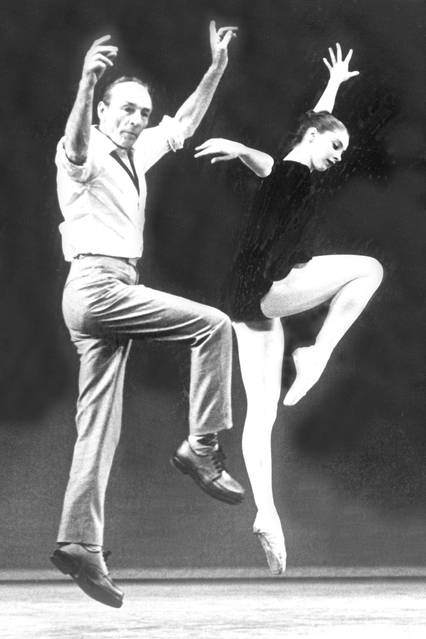 But “ Gounod Symphony” isn’t one she owns—or danced in. Among his more than 400 ballets, it is one of the least danced and well-known. The license to dance it is rarely requested, according to the Balanchine Trust, which manages the rights to the choreographer’s work.

Which was part of the attraction, said Ms. Farrell. Uncovering his full oeuvre can reveal unexpected insights: “I equate it to finding bones on an archaeological dig. It reignites your imagination and opens up a lot of information that wasn’t there before, even if it is just a small piece.”

Among the challenges of reviving a ballet that has fallen out of active repertory is breathing life into what exists largely in memory and archival footage.

To start her reconstruction of “Gounod,” she focused on a recording taken within a few years of its creation. “I always go to the oldest source for the recording because it’s usually accurate and especially since Mr. B was there in the film.”

Another hurdle: “Gounod” is big. Originally choreographed in 1958, a midpoint in his career, it requires a cast of about 30 dancers. It doesn’t tell a story, but instead celebrates the corps de ballet, or ensemble, moving in detailed patterns.

“It requires a lot of rehearsal time, a lot of work and a lot of costumes,” said Ms. Farrell.

Its emphasis on the corps may have made it less of a favorite than “Symphony in C,” a vibrant, varied work with a large corps but with four principal couples. “Gounod” has only one couple.

The ballet may have gone unnoticed because it “doesn’t spoon-feed you with easy steps,” said the late French ballerina Violette Verdy, as quoted in the 1977 book “Repertory in Review: 40 Years of the New York City Ballet.”

Nonetheless, Ms. Verdy, who led the ballet in its early years, called it one of Balanchine’s great masterpieces, likening its sense of order to the elaborately designed gardens of Versailles: “It has everything we admire there—regularity, invention, diversity, perspectives.”

Ms. Farrell remembers watching it in the early 1960s when she joined City Ballet and a few more times after the company moved into its Lincoln Center home in 1964.

In 1990, she was asked to stage “Gounod” for the School of American Ballet, the academy co-founded by Balanchine. The company’s most recent performance of it was in 1993, and the school’s in 2007.

Even a 10-year gap can be significant for an art form that depends on memory and person-to-person transmission. “There is a whole generation of dancers who have never seen, never danced [the work],” said Ms. Farrell.

“It is a physical and aural tradition,” said Jennifer Homans, founder and director of the Center for Ballet and the Arts at New York University, who will lead a discussion with Ms. Farrell as part of the New York program. 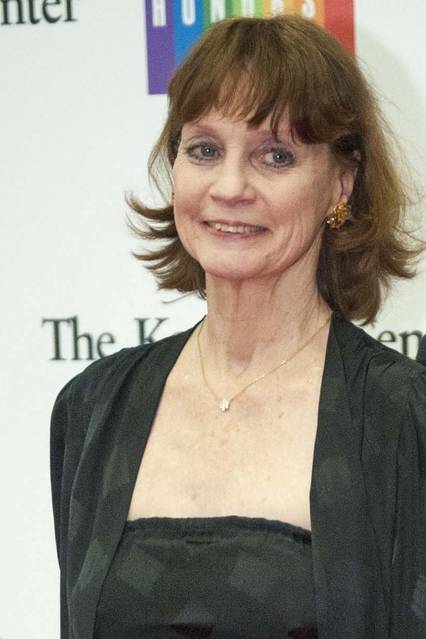 For Ms. Homans, looking at the process behind reviving a 1958 ballet meets the Center’s goal of keeping ballet a vital art form: Ms. Farrell will be wearing a microphone onstage as she instructs her dancers, sharing her insights with the public.

“You can learn something by listening to her think and the process by which dance works,” Ms. Homans said.

One advantage of reviving a little-known masterwork, said Ms. Farrell, is the freedom it provides.

“For my dancers it’s almost like having a new Balanchine ballet,” she said. “There are very few judgments in the newspaper or reviews…So it’s a very in-the-moment ballet.”

Write to Pia Catton at pia.catton@wsj.com

NYU News - Why Do Humans Dance? New Research Fellowship Explores the Evolution and Neuroscience of Dance